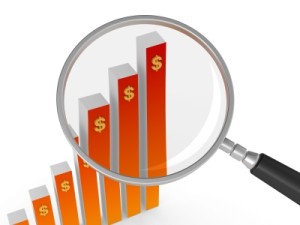 In today’s economy counting pennies has become  important for some people to meet their monthly budgets. With health care costs rising and Social Security cost of living raises non-existent you need to have an affordable Part D drug plan.

The following information details the Part D 2013 standard benefit model changes. Although the changes are not too drastic for 2013, looking at historical data demonstrates that your Part D benefit may become more expensive in coming years.

Thanks to health care reform you will still receive help when you are in the coverage gap. You will pay only 47.5% for brand name drugs and a maximum of 79% for generic drugs.

The full price of the drugs will still count toward getting out of the donut hole even though you are only paying a portion of the full cost. It would be very surprising to see any type of donut hole rebate given the brewing budget battles in Washington D.C.

Do You Qualify for extra help with Part D Costs?

Insurance companies may begin marketing  Part D plans as early as October 1 and plans with a January effective date may be applied for between October 15th, and December 7th.

Compare plans online or visit the Medicare website to see all available plans in your area.