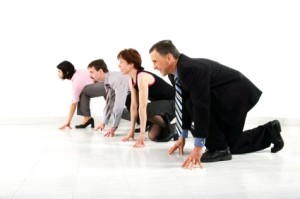 In April 2010 the Centers for Medicare and Medicaid Services (CMS) imposed sanctions on Aetna that required them to cease marketing of  Aetna Medicare Advantage Plans and their Part D Plans.

Sanctions were imposed mostly due to how they were administering their Medicare Part D Plans. This was a huge blow not only to Aetna but to potential members who may have been interested in their plans. CMS lifted these sanctions in 2011.

Aetna Medicare Advantage not available to everyone

Aetna Advantage Plans are primarily focused on major metropolitan areas. This unfortunately seems to be a trend with Medicare Advantage Plans as it’s easier to develop networks in more populated areas. In addition, regulations that became effective January 2011 regarding the ability for insurance carriers to offer Private fee-for-service plans drove them to focus less on rural areas.

Aetna plans are also strong when it comes to the extra value-added benefits. Plans include:

Keep an eye on Aetna Medicare

to serve their members.

These factors alone may make it worth your while to compare Aetna Medicare Advantage plans and Part D Plans to other options you may have available.

Many companies have be sanctioned by CMS and as long as transgressions have been remedied there is no reason not to give that companies Medicare plans a look in the future.